When you see an image with a white background click on it to enlarge it, then use the right and left arrow keys. Try pressing F11. There's also a slide show option.

The night before this concert I walked past the Baptist Tabernacle in Auckland, and seeing the building reminded me of hearing that Sons of Korah would be holding a concert there. I had never heard their music, but I went home and listened to some samples on their website. I liked what I heard, so I went to the concert.

Sons of Korah focuses on putting Psalms to music, and front man Matt Jacoby says music captures the emotional weight of the text. I think that he's on the right track here, and the MacArthur commentary says The Greek verb from which the noun "psalms" comes basically denotes "plucking or twanging of strings", so that an an association with musical accompaniment is implied. The English title derives from the Greek term and its background. The Psalms constituted Israel's ancient, God-breathed (2Ti 3:16) "hymnbook", which defined the proper spirit and content of worship. Putting a psalm to music that has an appropriate mood is consistent with the original intent of the writers, and the great thing about singing the Psalms is that no one can fault your lyrics :-).

It was an excellent concert. I liked the way that Matt gave some background to the psalms that were being sung, and I heard some impressive musicianship: the overall standard of the music and vocals was very high, and far above that of some groups which are "world famous". The progressive folk music covered emotional content ranging from mellow blessings to a fast, driving, thumping version of Psalm 100. The latter had the audience clapping their hands and stamping their feet, while their shouts of appreciation at the end of the song scrambled my eardrums.

These photos were made at the Baptist Tabernacle in Auckland, New Zealand, on 2 June 2012. 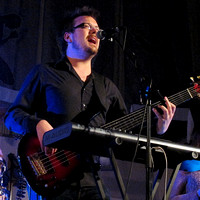 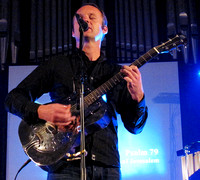 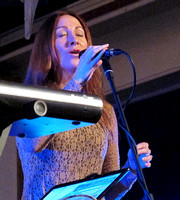 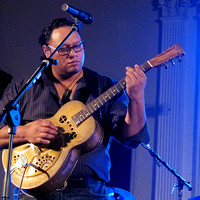 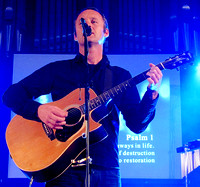 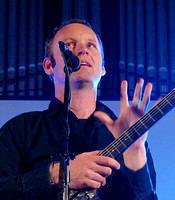 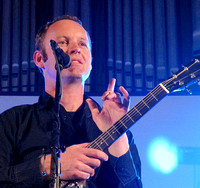 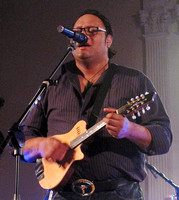 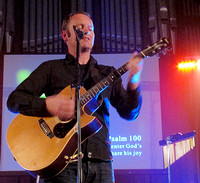 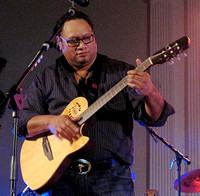 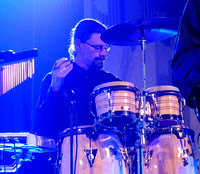